The purpose of this set of images is just to illustrate the enormous amount of work English Electric Co completed through some of the electrification projects the company completed and worked on around the world.

2018 is the centenary of the founding of the company – formed in December 1918, it began trading formally in 1919, and became a truly global giant – not just in transport – but in many engineering fields.

This is just a sample of some of the projects they delivered on during their first 25 years:

From Preston to Japan

I watched a TV programme the other day about building nuclear submarines, and how the UK’s skills shortages had badly affected the availability of engineering skills in general.   It put me in mind of the reach of railway engineering skills and products from English Electric, and Preston in Lancashire. 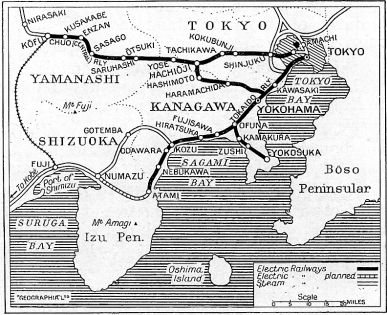 This part of Britain was the birthplace and development of diesel and electric rail traction and a powerhouse of innovation and world leading development.  Against the background of the world’s economic depression in the late 1920s and 1930s, English Electric were successful in winning an order from Japan, for the Imperial Government Railways. 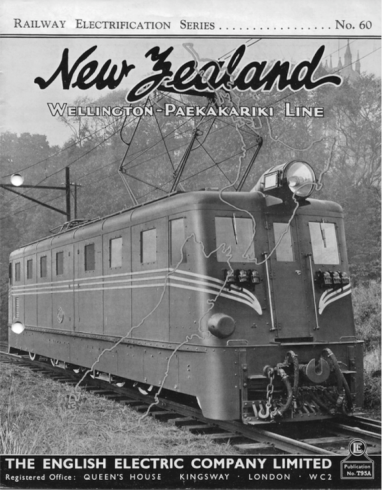