It may be a controversial observation, but the Brush designed Class 60 heavy freight locomotive was the last genuinely British built diesel-electric type. The locomotive was considered initially as a replacement for English Electric’s ageing Class 37 design – but with British Rail sectorisation, and the changed Railfreight priorities, a different approach was needed. 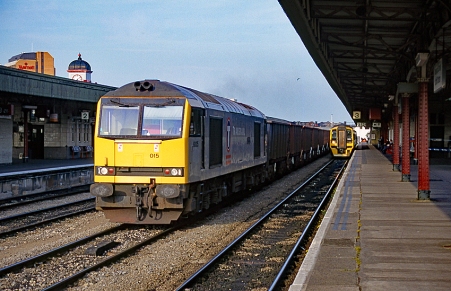 In the late 1980s, a private company, contracted to haul mineral trains ordered and brought to the UK, the 2-stroke General Motors Class 59 – it was of course Foster Yeoman. The design and operation of this locomotive was a success, but it was for a niche market, although it brought some innovative ideas in its use of technology.

Before their arrival, BR had produced its main line locomotive renewal programme, within which it was stated that 750 new freight diesels would be needed of between 750 and 2,500hp, with delivery from 1990 onwards. BR also stated it would not place orders of less than 100 locos at a time, to ensure continuity of production, and rolling replacement of older designs. 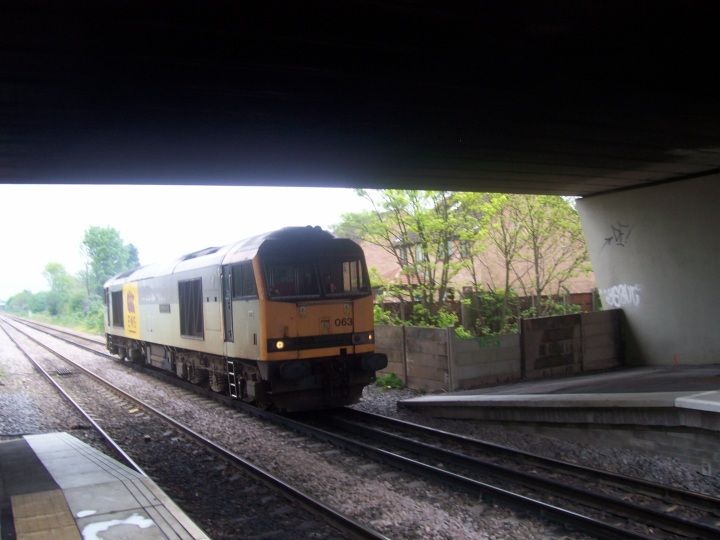 Unlike the Class 58, BR’s last heavy haul locomotive design returned to the Brush monocoque, load bearing mechanical structure – this was the company’s ‘traditional’ approach – where the Class 58 was essentially a couple of longitudinal girders with a body and power equipment ‘on deck’. 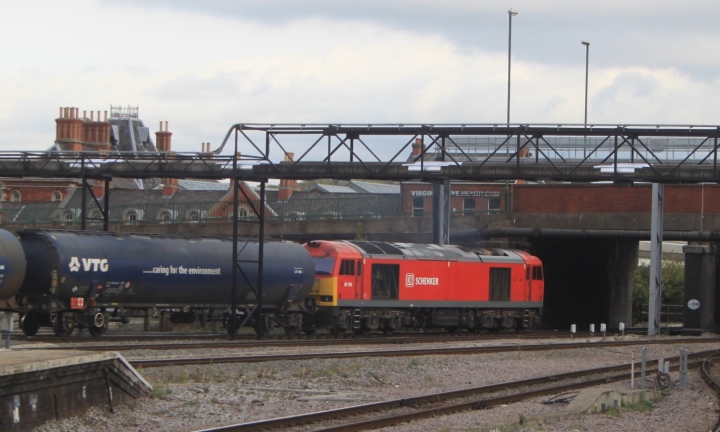 A train of empty oil tanks heads through Nottingham in 2016 behind the last of the class No. 60100, in DB Schenker / DB Cargo colours. They are on the way from Kingsbury in the West Midlands to an oil refinery on Humberside.         Photo: Geof Sheppard – Own work, CC BY-SA 4.0, https://commons.wikimedia.org/w/index.php?curid=53982372

Consultants Jones Garrard, who had been involved with the styling of the class 442 “Wessex Electrics”, undertook the design of the class 60, and provided a couple of alternatives. Mock-ups were provided of both varieties, inspected by Railfreight personnel and the B.R. Design Panel, and after deliberation, the style with a positive rake to the front end was chosen. The end result was a locomotive who’s appearance bore more than a passing resemblance to the ubiquitous Brush Type 4 / BR Class 47. 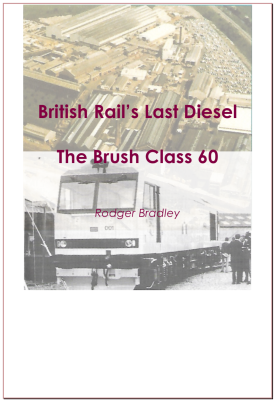 One thought on “The Last British Diesel”